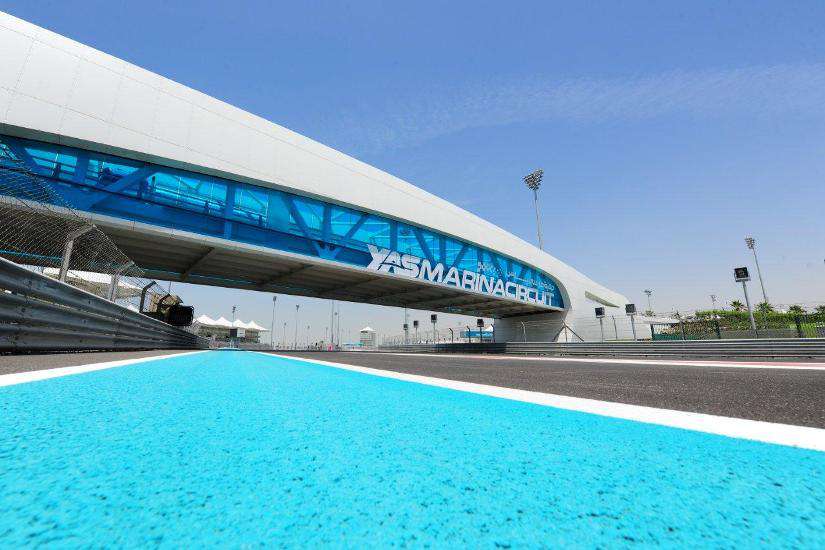 He expressed satisfaction with the work completed so far and said he was looking forward to seeing the facility operate at a world-class standard during the inaugural Formula 1 Etihad Airways Abu Dhabi Grand Prix on November 1.

Al Mubarak congratulated Aldar on a job well done and for completing the project before deadline.

After the Grand Prix, the circuit will operate year-round with a variety of international racing events. "We congratulate Aldar Properties on delivering one of the most sophisticated motor sport circuits ever built anywhere in the world, which will serve as an international centre of motorsport excellence. Yas Marina Circuit is an impressive example of the home-grown initiatives taking place in Abu Dhabi," he said.